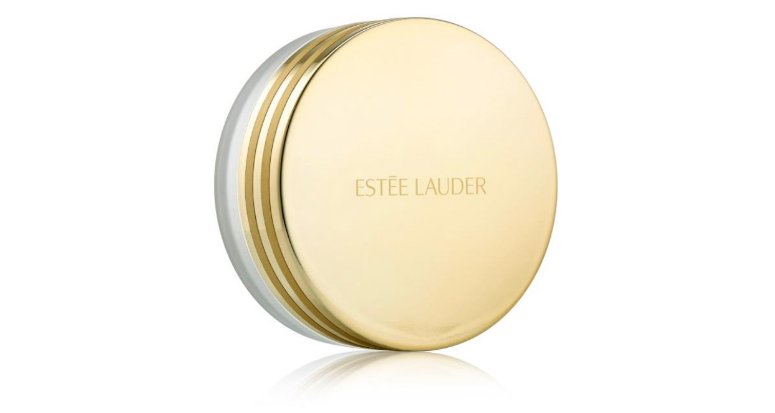 This formula is claimed to be formulated for night cleansing, offers a “unique sensorial texture” and is said to create the “perfect foundation to prepare skin for the evening”, to position it properly as a complement to the existing Advanced Night Repair products.

It will be available at Estée Lauder Travel Retail locations worldwide from March 2016. 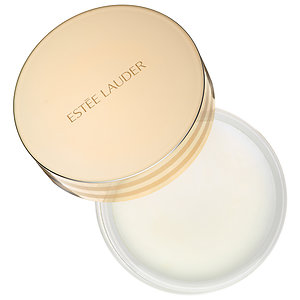 The use instructions helps to understand the technology behind this product : “this lightweight balm melts into a silky cleansing oil as you massage over skin, then transforms with water into a milky emulsion that rinses easily for a clean, conditioned feel. It removes makeup and impurities, including pollution, as it purifies within skin’s surface to create an overall healthy look”.

Originated from Japan (e.g. Shu Uemura Cleansing Oils), cleansing oils are to be applied on dry skin, and turning to milking when mixed with water, which helps to rinse them off (see video below). 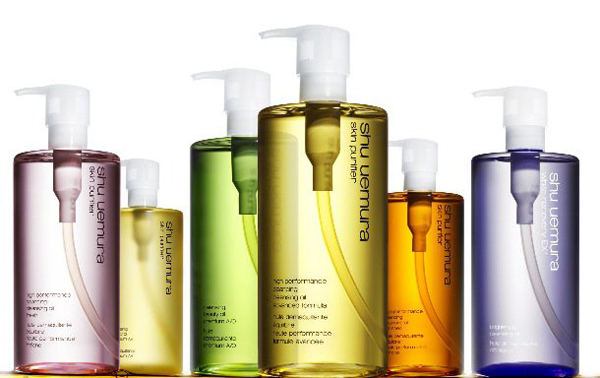 This new product from Estée Lauder could be considered as a solid version of cleansing oil, very probably hot-poured according the photo of the product. The solid texture makes the use of such oily product easier and less messy than a classical cleansing oil, as it does not fall out of the ends when applied on face. Such type of cleanser are very efficient to remove even the most long-lasting make-ups, due to their high concentration of water, on all face including the eye area. However, the Estée Lauder Advanced Night Micro Cleansing Balm is not recommended for eye use.

It is a quasi-anhydrous formula (water if far in then end of the INCI list), made of :

The Clinique Take the Day Off Cleansing Balm, on the market for some time now, is based on the same exact technology. 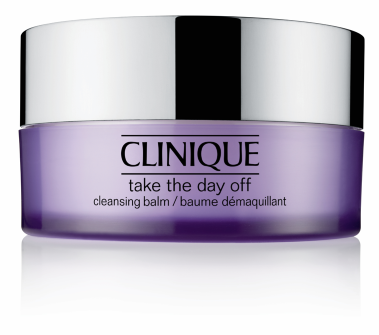 It contains the same ingredients as the Advanced Night Micro Cleansing Balm, except the botanical extracts and the Hedione. This what is called in the industry “cascading technologies between brands”. It is not uncommon at all, and allow cosmetic companies to capitalize on innovations and make them profitable.