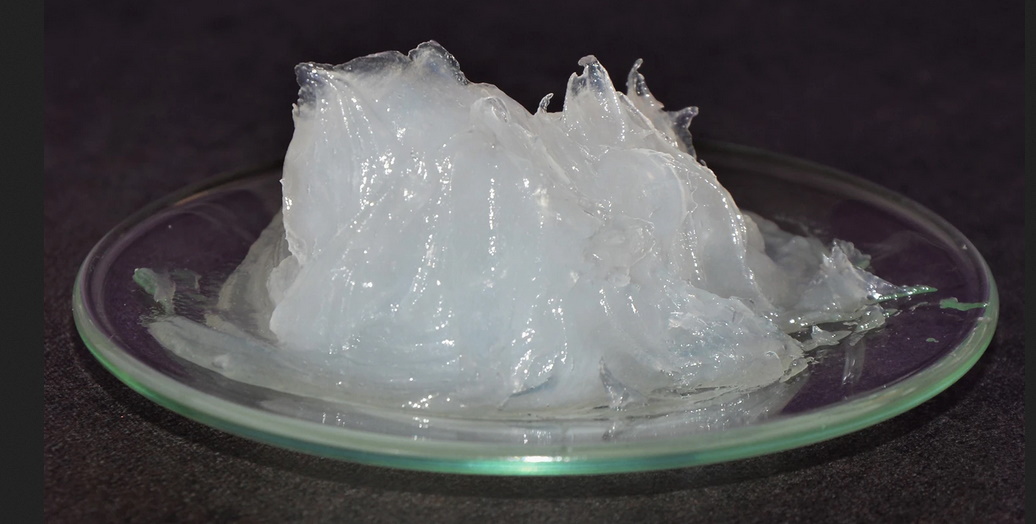 Petrolatum, also called Petroleum Jelly, or Vaseline, is a pure petroleum derivative. Chemically, it is a semi-solid mixture of non-polar (i.e. water-repelling) hydrocarbons, obtained by distillation of petroleum. The hydrocarbons that make up petrolatum belong to the alkane family with general formula CnH2n+2. Examples of alkanes are methane (CH4), ethane (C2H6), propane (C3H8), and so on and so forth. Multiple alkanes mix to form different forms of petrolatum, which is also known as petroleum jelly, paraffin jelly, paraffin oil, mineral oil, and liquid paraffin.

When applied on skin, it provides a feel of greasiness.

The ingredient was discovered in 1859 in the US, on the machines used to drill oil wells. Robert Chesebrough, looking for new raw materials from petroleum, identified petrolatum, and promoted it as a skin healing remedy he named / branded Vaseline (brand now owned by Unilever).

Petrolatum is very popular skin care ingredient in US, to such an extent that the US FDA (Food & Drug Administration) approved it as an OTC (over-the-counter) skin protectant, used mainly in skin care as an emollient.